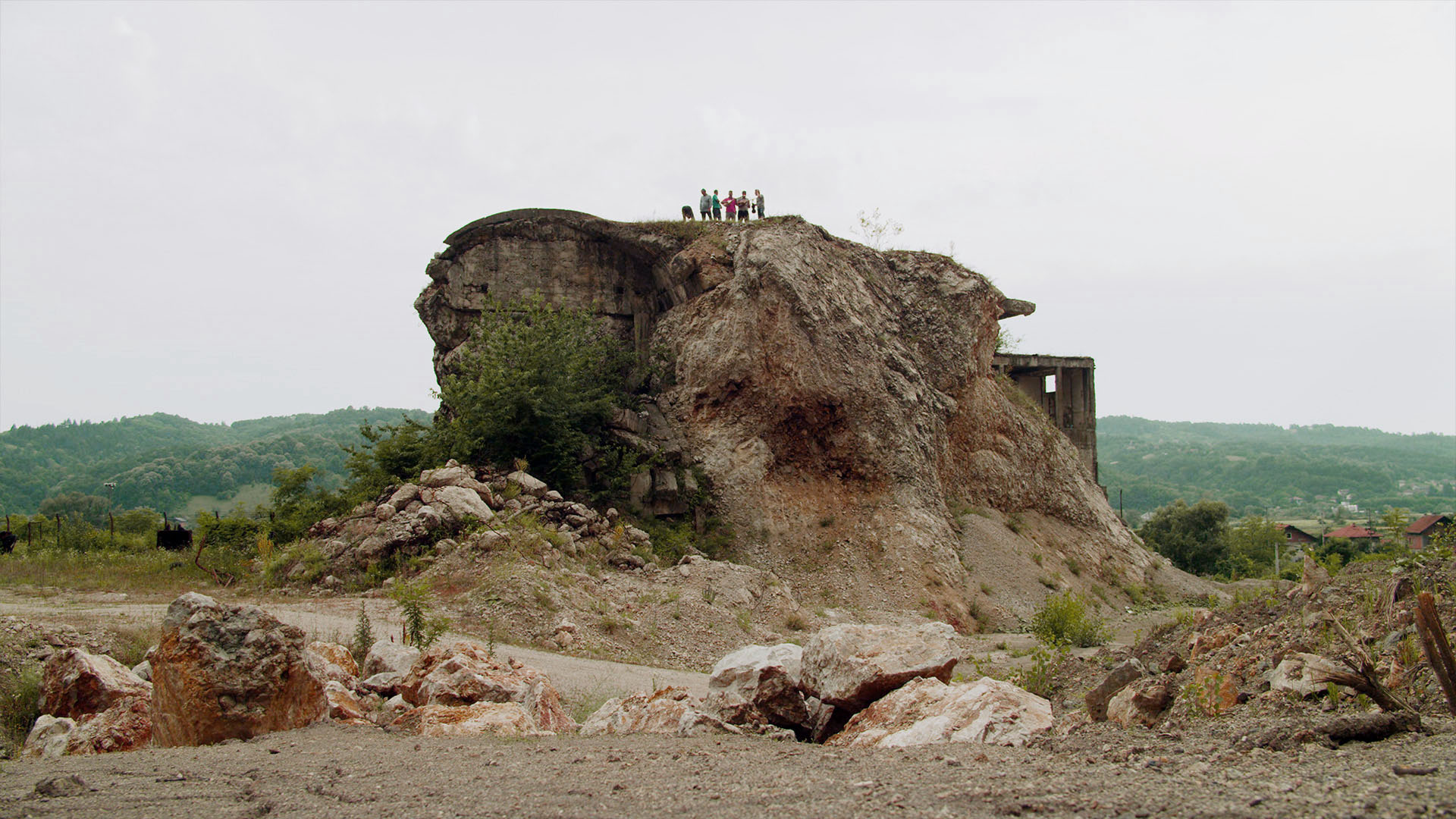 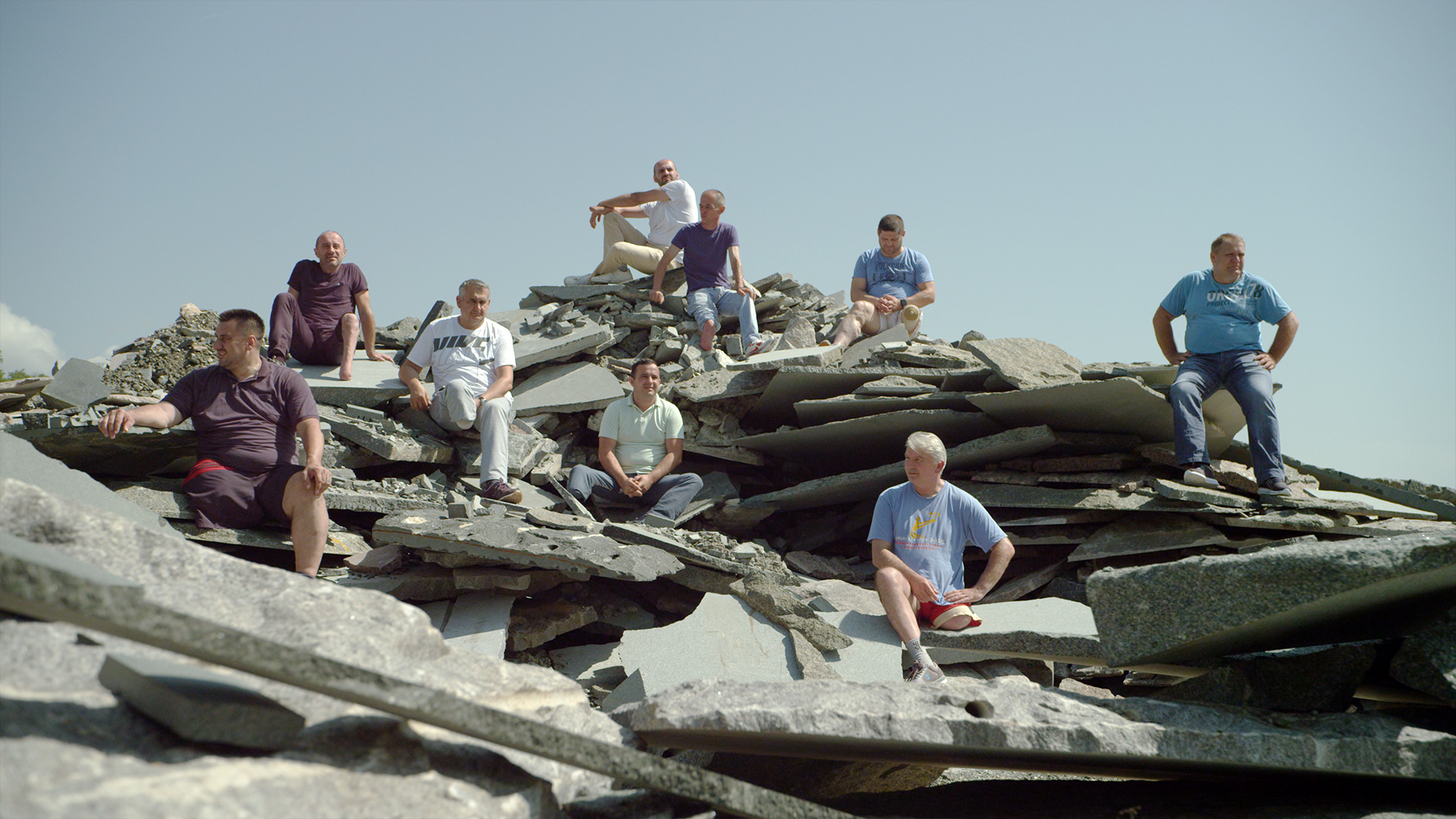 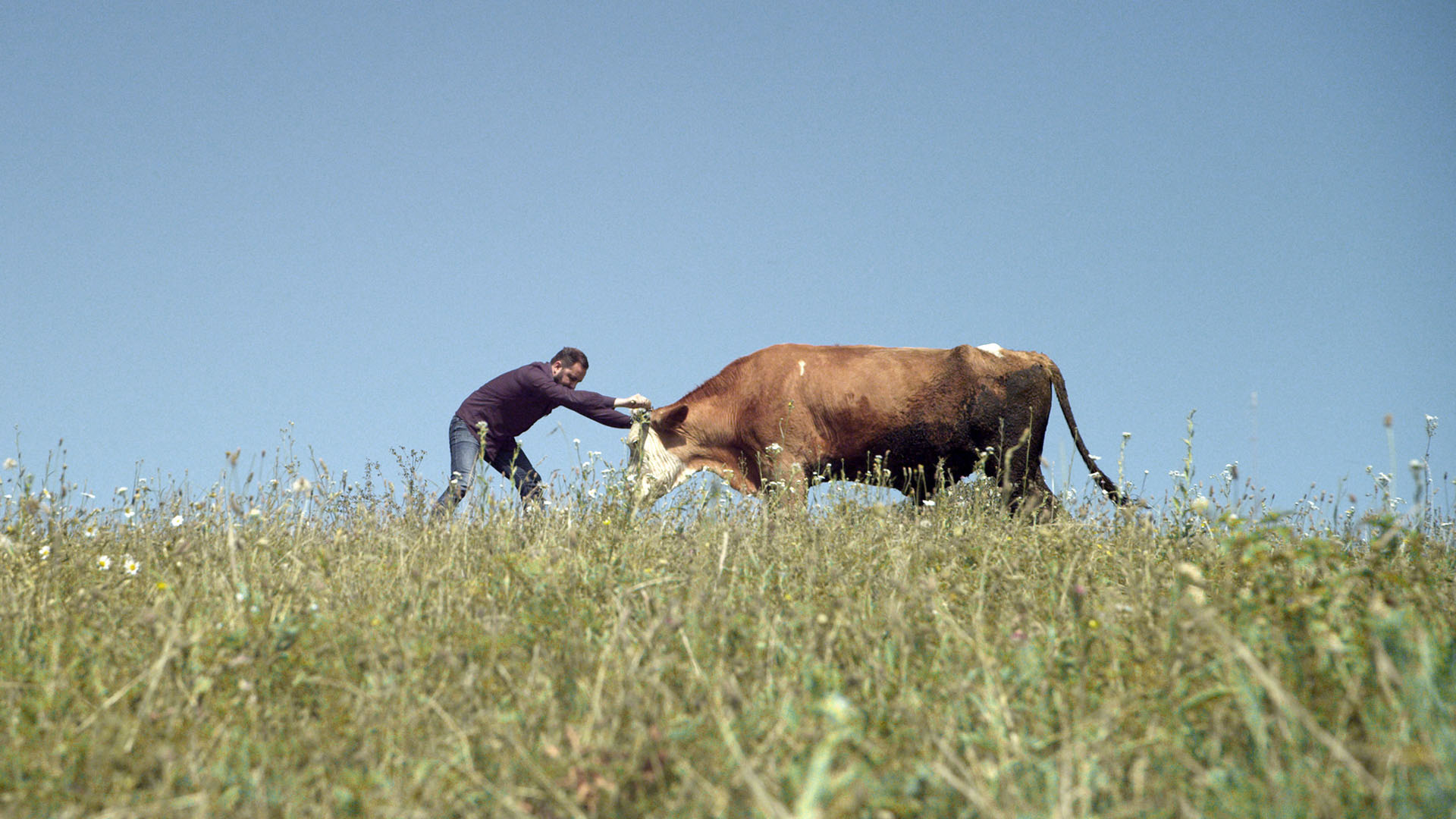 The strategy of work ‘Sounds of Homeland’ is artistic repurposing, which combines existing folk songs (three different versions of the song ‘America Made Bosnia a State’ by Ante Bubalo). The borrowed ‘social readymade’ songs fuse into a new work as a step towards utopia, not as a collection of superlatives of social reality and artificial integration, but as a fusion of the worst parts. The intentional ‘own goal’ maps the space of social conflict, nationalism and political incorrectness as a space outside of the ‘normal’, a space that functions as a micronarrative of nationalist isolationism.

3 Minutes of The Performance Without Title