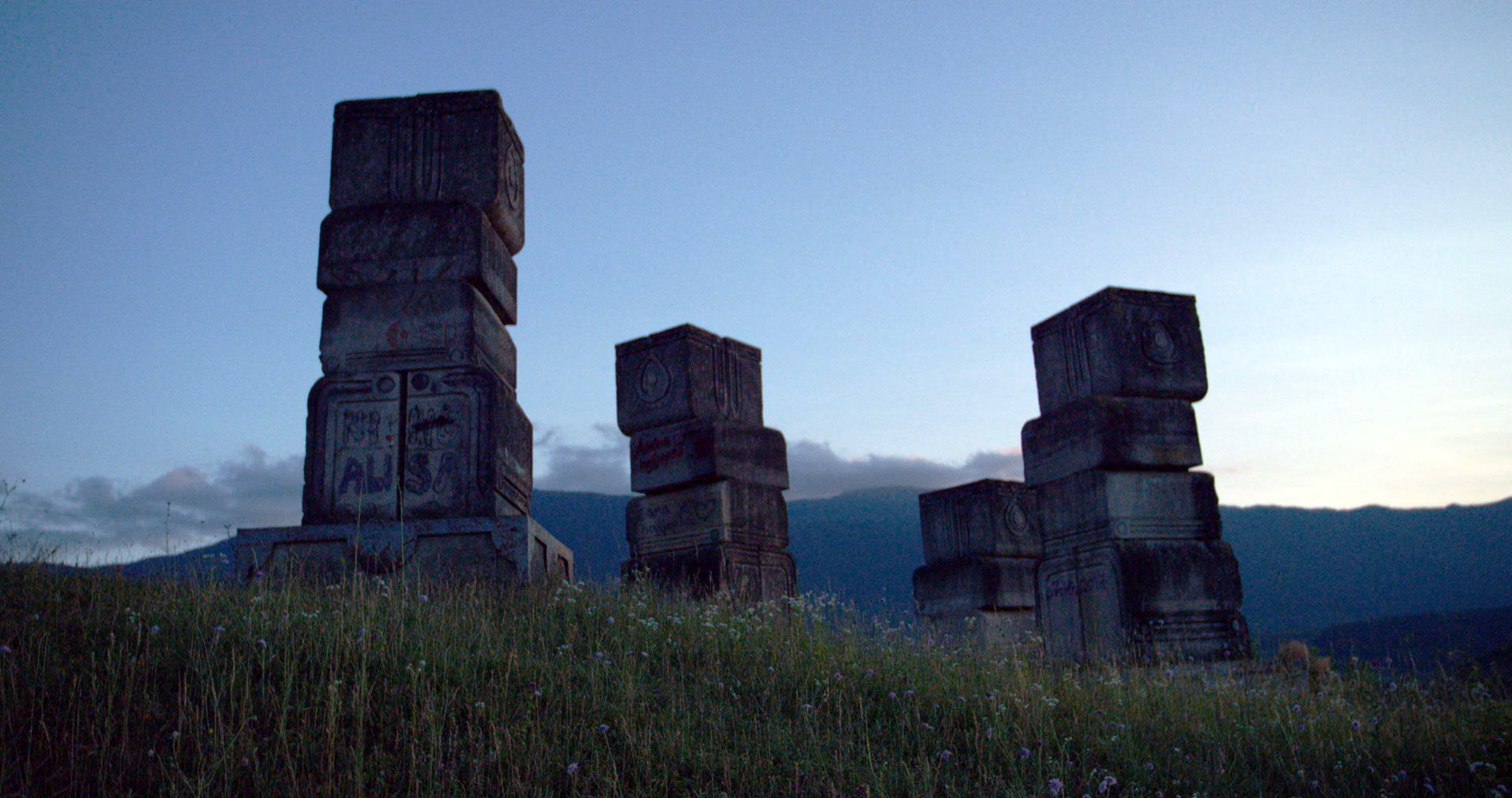 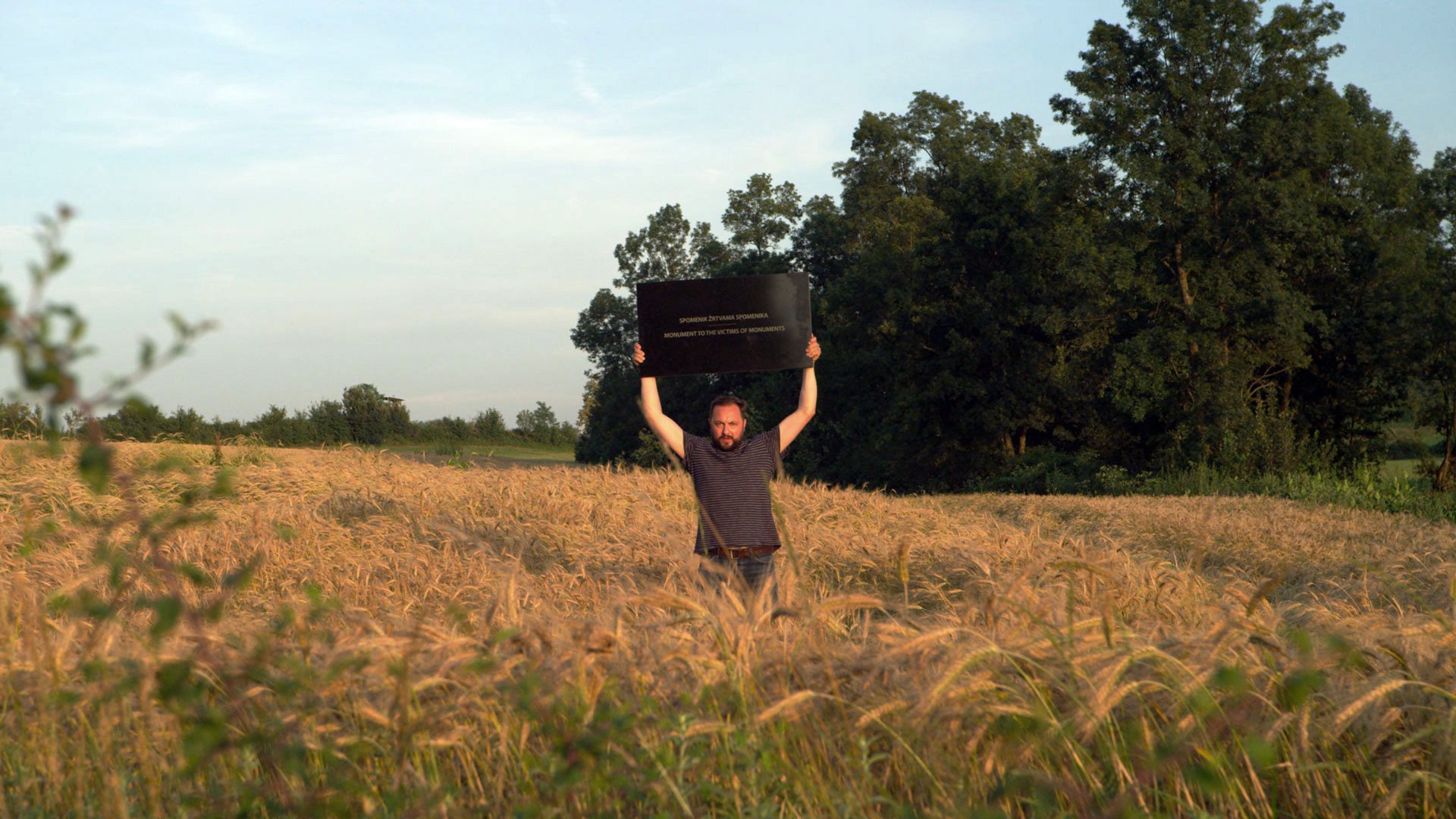 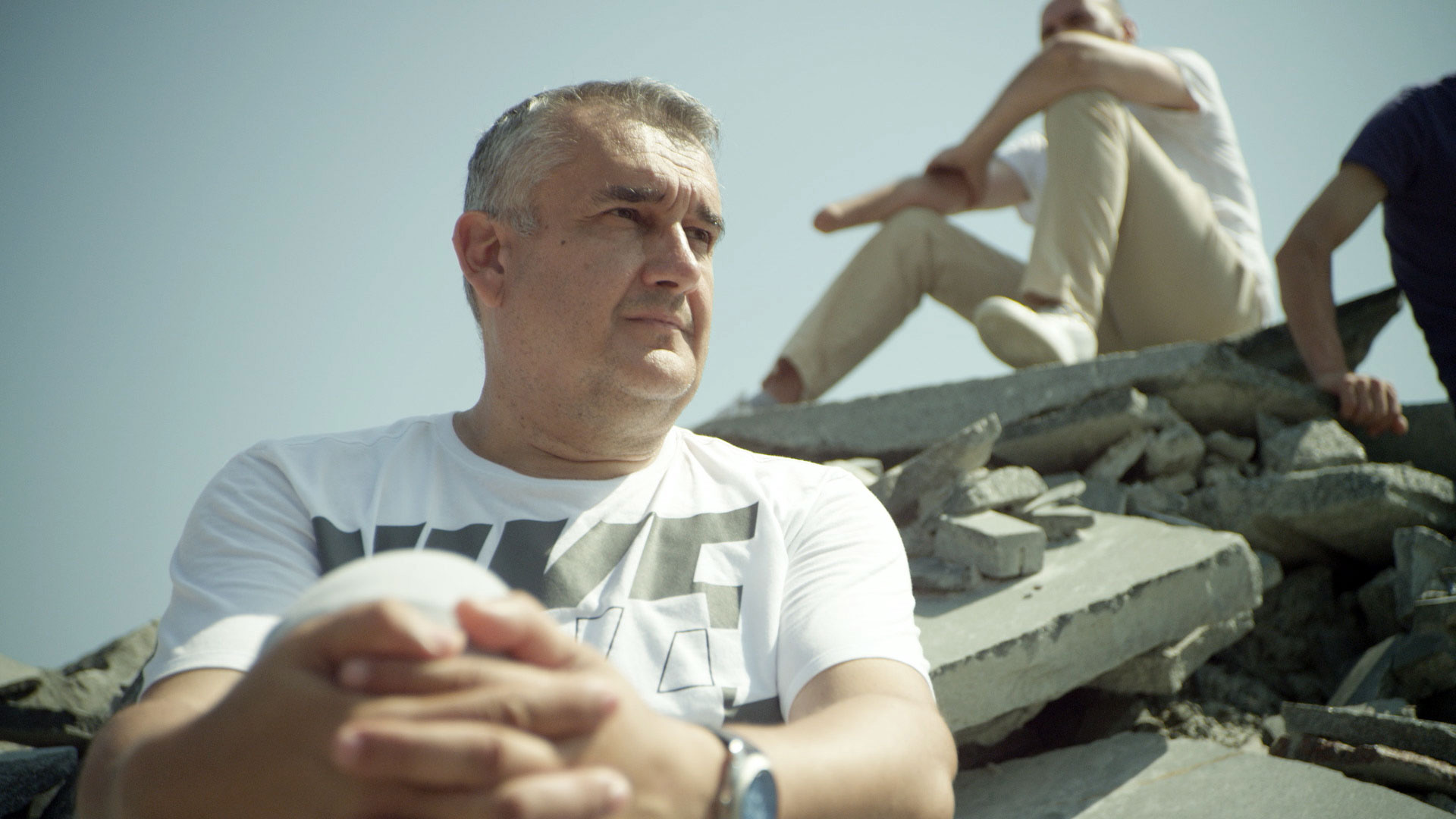 Twenty-five years ago the Balkan conflicts ended with a fragile peace treaty. However, still until this day, a large amount of population struggles with the echos of the unprecedented violence that came to define the brutal wars and ethnic conflicts that lasted from 1992-1999. With the traumatic memories of the war still in active memory, we explore how artists from around the Balkans, and greater Europe, continue the difficult and painful task of recovering from the traumatic effects the conflict had on themselves and their communities. In a series of overlapping portraits, we cross the cemented ethnic lines and candidly follow the raw human stories of each artist as they produce new work and we are given a valuable insight into the devotion each protagonist has to overcoming their traumatic experiences and sharing their knowledge.